If there’s anything I’ve learned about myself in my lifetime, it’s that I don’t respond well to being controlled. The second I feel like someone is trying to control me, I fight back, refusing to submit. There are times when someone is obviously being controlling– it’s usually labeled “bullying”. But there are OTHER times, though, when It’s not as obvious and I don’t realize right away why the situation has me so flustered.

As it turns out, I’m not alone. In fact, it’s totally human nature! We ALL have control issues!! We want freedom in every aspect– freedom to make our own personal choices, freedom to say what we want to say, freedom to be the person we truly are. When someone tells me I can’t say what’s on my mind, or that I can’t act a certain way, or that I should share the same political stance or religious beliefs as the popular media, I go into full-on rebel mode. Why? It’s not because I have a bad attitude. It’s because my freedom is being violated! So why am I bringing up the importance of freedom? It’s because humans are naturally drawn to freedom. That’s an important thing to keep in mind when it comes to relationships of any kind.

Controlling people can’t ever seem to understand why people don’t like them. They have no idea why people tend to avoid them whenever possible. When they do find a friend or two, everything seems to be going great! But then one day, things suddenly go sour, and the relationship ends. It happens in a lot of abusive relationships. The friend who was being controlled was unaware of the attack on their freedom at first, so they allowed the controlling behavior out of politeness. One day, though, the friend who was being controlled finally realized that their freedom was being attacked. They responded by exercising their freedom, and the controlling friend– well, lost control! The relationship ended, or at least was never the same.

There are several bits of wisdom that I want you to get out of today’s lesson:

If you have controlling people in your life, it’s not necessarily time to end the relationship. However, it is time to be aware of the situation and get your freedom back. Most abusive relationships last longer than they should because the victim doesn’t understand that they’re being manipulated and controlled.

When someone makes you mad, it’s easy to scream and cuss and get violent when you don’t understand the big picture of what’s really going on. When you are aware, though, that the person is simply trying to control you, it is much easier to keep your cool. Why? Because you’ll have a better understanding that LOSING your cool is only giving them what they want. Keeping your cool = Keeping your freedom. Do you get me?

The most important lesson I want you to take away, though, is this:

Instead of controlling people, offer them FREEDOM!

As I said before, people are drawn to freedom. I have used this technique in leadership, parenting, and relationship building. Instead of telling people what to do, tell them that they are capable of making good decisions (and then let them demonstrate). Nothing attracts a person more than freedom. The happiest marriages are built on freedom. The most successful companies encourage freedom. Freedom wins EVERY TIME!

So if you feel like you know best in every situation, practice the art of shutting up. We are all amazing creatures with brilliant minds. If you are constantly telling others how to do their job, it only comes off like you think they are stupid and can’t figure things out on their own. People don’t respond well to being called stupid. Practice trust instead.

When you show someone trust and offer them the freedom to show their unique genius and character, you’ll have a friend for life. This is some SERIOUS JOYkwondo!!

Choose three confrontational episodes in your life that you feel did not go well and could have been handled better. Analyze these three situations:

This may be a pretty tough exercise to work through, so I understand if you don’t want to write down or share the answers you come up with. If you do write them down, though, you’re free to keep a copy of your report for yourself somewhere in your portfolio. Who knows? Maybe it’ll be helpful to have for future reference.

Also, don’t forget to write your Joy Journal entry for the day!

Let'sssss gooooo flyyyy a kite... 🪁
"The Birds..." 😐 What is even happening here?! Hundreds of birds randomly swarming a downtown building. NEAT!!
".... that would be 'hardly working', Randy...." 😌
Joy moment: Big bubble fun!! 💭
Joy moment: Just floating in a lake... sippin champagne... no special occasion... 🍾😌🏞
Joy moment 8.22.21: When's the last time you played on one of these with your favorite playground partner? (and did you almost fall off like I did?! 😅) 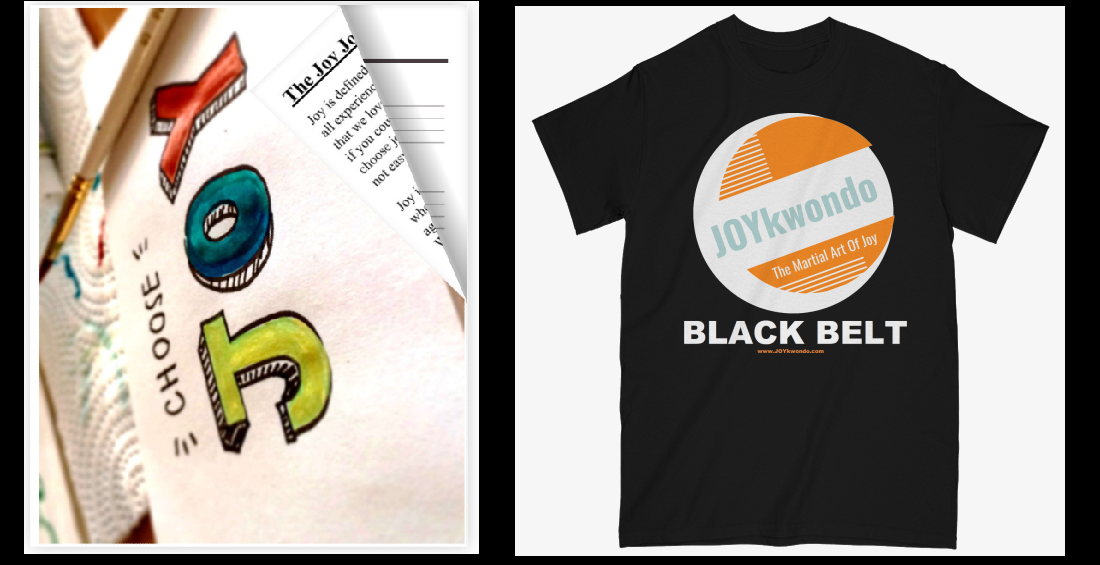